VINIF to awards $2.6m for postgraduate scholarships in 2022

HÀ NỘI — Vingroup Innovation Foundation (VINIF) on Thursday held a ceremony to announce the list of young scientists who will receive scholarships this year and summarise training cooperation programmes.

After three rounds of selection by the scientific council, 360 scholarships worth VN62 billion (US$2.6 million) have been given this year to 150 master’s students, 150 PhD candidates, and 60 deserving doctorate students throughout 13 different fields of study.

They are all excellent young scientists, with a total of more than 2,600 publications in prestigious national and international journals and conferences and nearly 200 national-level scientific research awards.

Particularly, among them, 24 valedictorians graduated from universities, 13 candidates transferred from the bachelor to the doctoral level, and 38 PhD students defended their theses abroad.

“Việt Nam has the opportunity to participate in the fourth industrial revolution. Integration requires human and knowledge resources. To do that, we need a solid launch pad for a young research team to focus on developing the country. And that has been the goal of VINIF in implementing scholarship programmes over the last four years,” Vũ Hà Văn, Scientific Director of VINIF, stated in his opening remarks.

VINIF has built a VINIF Alumni Club with more than 1,000 young scientists who have received VINIF scholarships, hoping to contribute to creating a scientific research culture with high international standards.

“VINIF is not only a financial support channel for young scientists, but also creates a premise to encourage students to do more research,” Văn said, adding that the foundation also hopes to promote an ethical and respectable working environment in science.

At the event, Đỗ Ngọc Mỹ, head of Quy Nhơn University, said that before 2022, data science and artificial intelligence did not have a major code on the list of the Ministry of Education and Training and only specialised in other subjects. To open a major, one of the mandatory requirements is to have coordination and cooperation with businesses. With the cooperation of VINIF, the university opened the Master of Data Science training in 2020, and these two have become two new majors in the list of undergraduate, master’s, and doctoral degrees of the Ministry of Education and Training in July.

“The foundation has supported localities in remote areas to carry out many projects,” said Mỹ.

Nguyễn Hoàng Hải, Vice President of Vietnam National University, appreciated the contribution of VINIF to the development of the scientific industry. He also recommended that the foundation provide scholarships for undergraduate students, promoting the growth of basic scientific subjects like mathematics and physics and not just data science.

Sharing a similar idea, Hồ Tú Bảo of the Institute for Advanced Study in Mathematics said that the role of data science and artificial intelligence is becoming more important, but the development of a country is dependent on many fields. Therefore, the foundation should consider sponsoring other subjects with fewer students pursuing them now as the basic scientific subjects are a base of science and technology.

After four years of implementation, VINIF has sponsored 1,150 scholarships with a total value of nearly VNĐ180 billion for excellent masters and PhD students. VNS 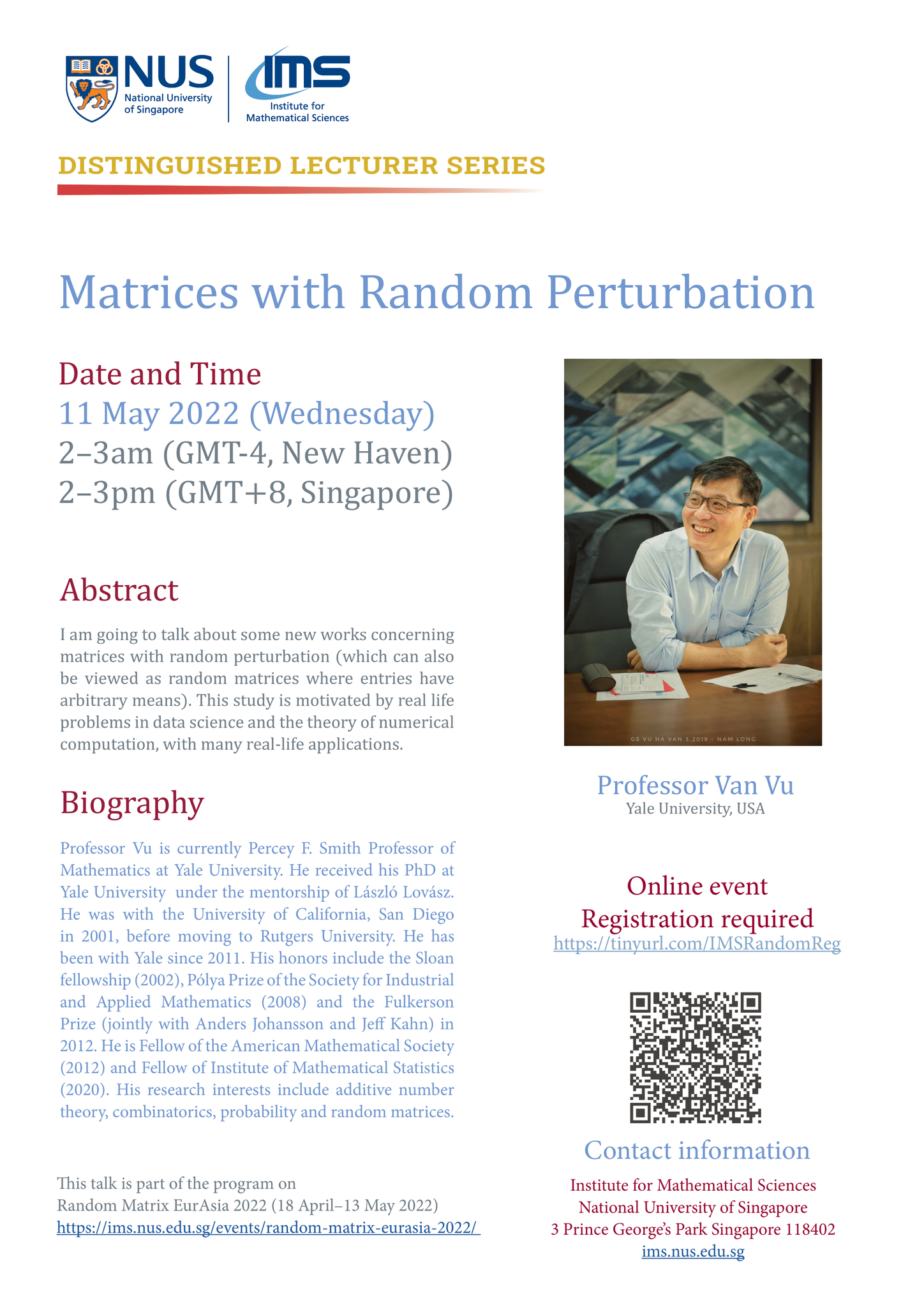 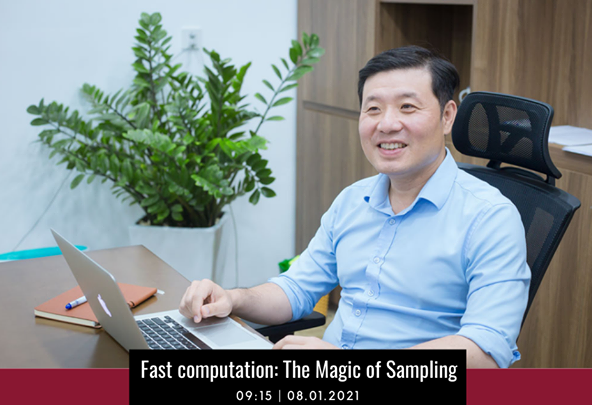 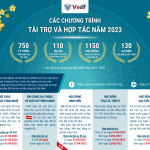 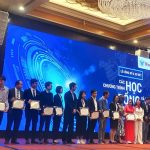 VINIF to awards $2.6m for postgraduate scholarships in 2022 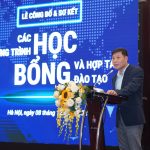 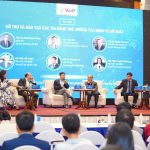 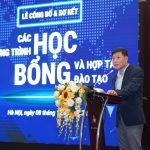